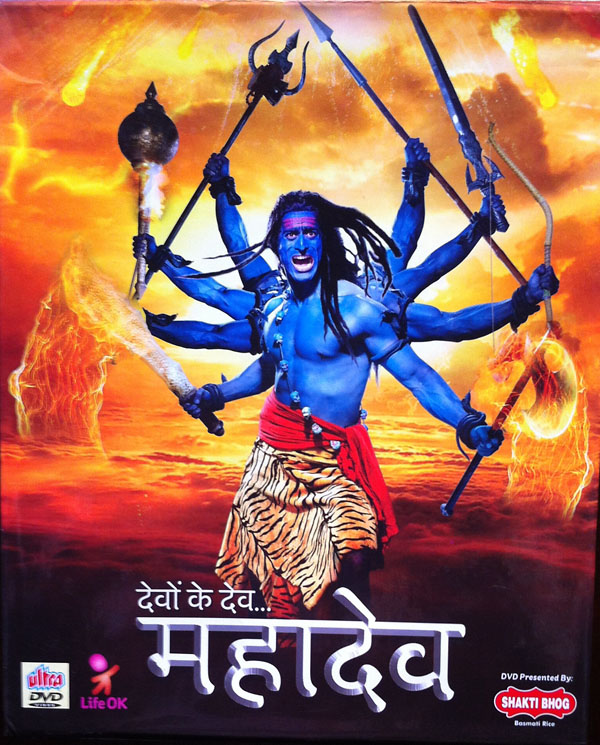 devon ke dev mahadev is an excellent TV serial made on the legend and stories associated with shiva and adi shakti (parvati ma).

in last few years many serials are made on religious themes. but i always cherished the memories of ramayana by ramanand sagar and mahabharta by b.r. chopra. these two serial had gone very deep in my consciousness. they were well directed, starcast was amazing and it seems everything was perfect in these serials. nothing is perfect in nature but for a child heart it is. when i saw these two serials i was a small kid. so the impact of these serials went very deep in the heart of a small child.

after that i saw few more religious serials but no serial could touch me so deeply. i also saw few religious movies made by gulshan kumar but again they fell short of my expectation.

so then came this serial “devo ke dev mahadev” which was so well directed that i was totally blown away. it went so deep that it also surpassed the good old serials – ramayana and mahabharta. 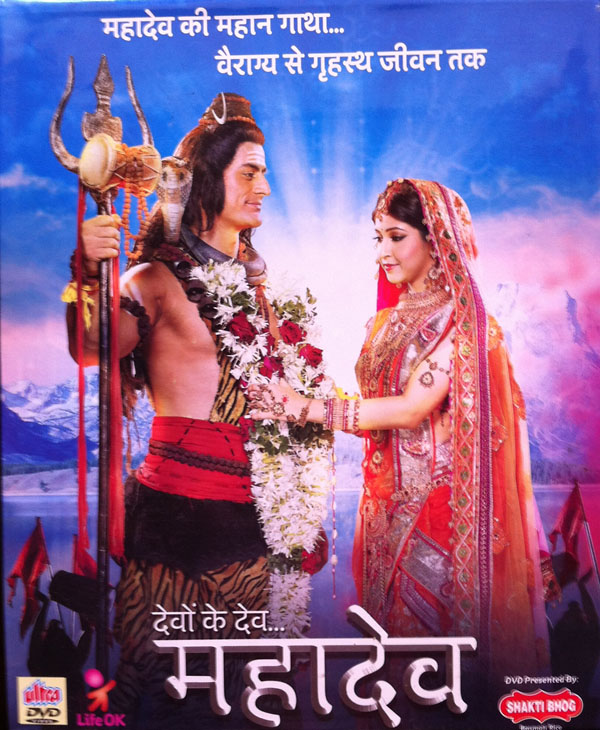 the star cast in devon ke dev mahadev serial is amazing. when you see the character of shiva then i feel he is not an actor but lord shiva himself. the character of vishnu is satvic and graceful. the characters of shiva, vishnu, nandi, dattichi, moon, ma parvati, dakhsa prajapati (played by dronacharya of mahabharta) are played very brilliantly.

the only complaint, i had against this serial is that the goddess dresses could have been more conservative. i think the directors are much inspired by the mahabharta and they have given the same type of dresses to characters as used in mahabharta. the role played by yudishtra in mahabharta is playing the role of himalaya (father of parvati ma) in this serial. otherwise the directors have done a excellent job in terms of dressing style of characters, dialog delivery, set preparation, special effects and content. they have actually spent lot of money and time in preparing good sets for the scenes. background music is also excellent.

i saw this serial in dvd format. i didn’t saw it in television. the dvd set is not a full edition as many scenes are cut. so basically it is a edited version and many important scenes might be missing here and there. the translation is good. the plus point of watching the serial in dvd is that you can watch many episodes in one sitting and no advertisement disturb you in between.

there are total 10 dvds and it does not cover the whole serial. these dvd’s only covers the sati incarnation and parvati ma marriage with lord shiva. check the dvd details in below photo. 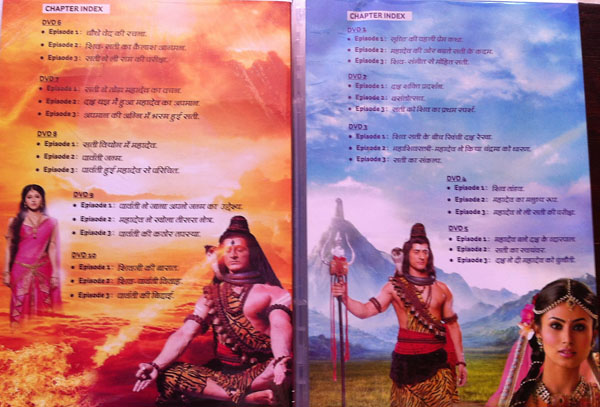 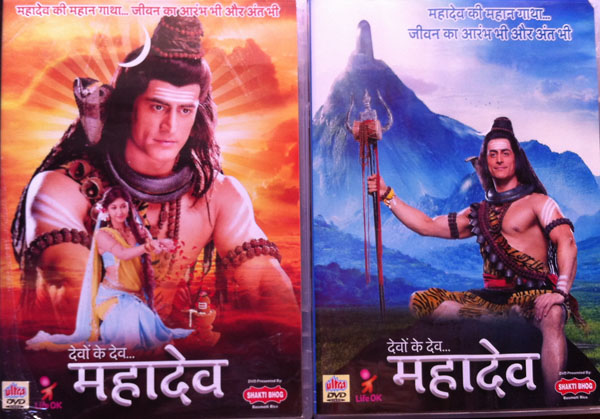 many thanks to the director, producer, actors, writers and other people associated with this show. they have done a excellent job. now the serial is being translated in many languages. even the directors didn’t expected that the serial will become so famous.

when dadasaheb phalke started the idea of making movies then he wanted to use cinema for public good. he wanted to make movies on religious and social issues for the benefit of society.

if you don’t want to watch the serial in internet and are planning to buy the dvd set then i must say it is worth the money. i am going to watch it again after few weeks so that it sinks even more deeper in my heart. always remember to read your favorite spiritual book again and again. because every time you read it again, you will find a deeper meaning in the book. thats why old generation used to read the same copy of ramayana or shiva puran or vedas every day. its not that the book gives you a new meaning in every reading. it is just that you become more mature with every reading of a spiritual book and can now grasp the hidden insights behind the words.

so in my opinion this serial ‘devon ke dev mahadev’ falls in that category of products which should be bought and watched again and again. many truths of life and gems for spiritual seekers are shared in this serial. i must say good work by writers who wrote the  script. lastly, i must say that some stories does not match with the stories i have heard or read about shiva. it does not matter as long as the message is good and helpful to people.