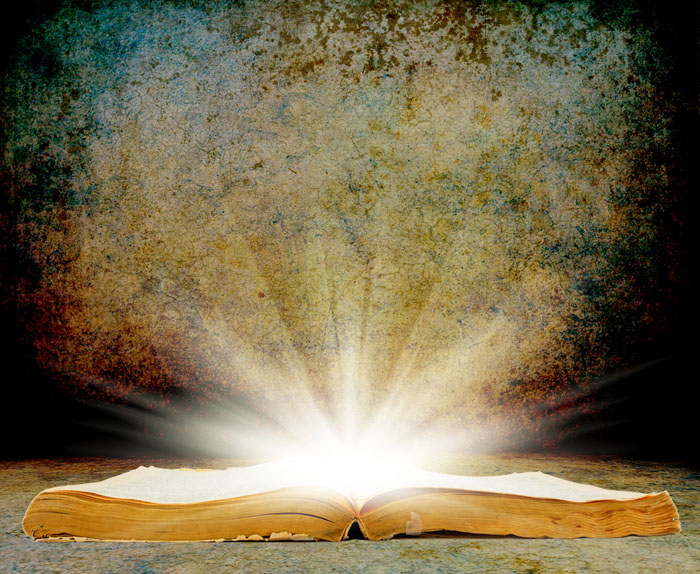 upanishads contains some of the most profound wisdom of hindus. they carry the mystical teachings of knowing your true nature. if you are on the path of self-realization then you must go through these scriptures.

in old times disciples used to sit near the enlightened master and imbibe the spirit and wisdom of the guru. the master was only interested in the inner growth of the disciples and the disciples were only interested in knowing the supreme truth. there was total trust and openness between the master-disciple. in that loving atmosphere, the upanishads were born and passed from generation to generation as an oral teachings.

no one knows who has written them. as in old times, many authors didn’t choose to write their name on books. as truth is nobody monopoly and everyone will attain to it one day.