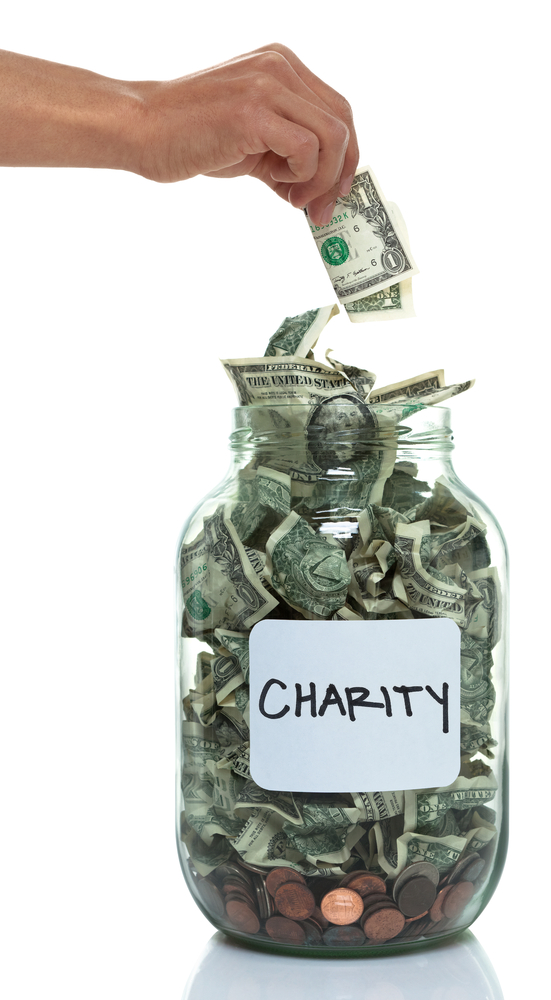 almost every religion has encouraged charity
if one has more than enough than one is expected to share
his abundance with the poor people.
charity is a noble act and many rich people does it very often

but on spiritual sense every donation is not an act of charity.

charity is any act of sharing,
which is done to help the other person,
without any expectation or any kind of returns,
it is a selfless service to others. 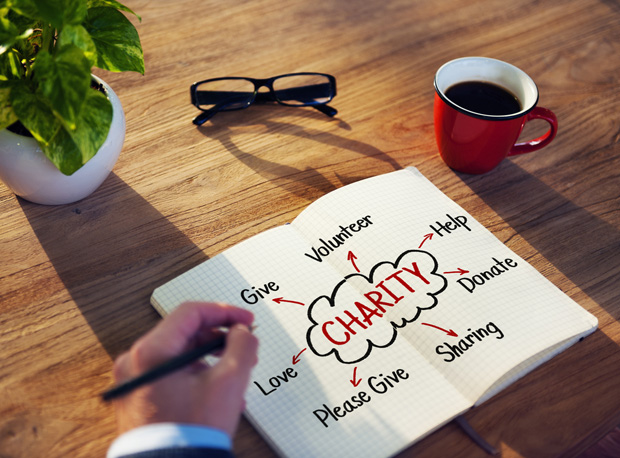 most of the time when people share
they have some motive in their mind.
either they want to earn good karmas or they want to please the gods,
or they are want to fulfill any wish,
or their family astrologer have asked them to do it to ward off some evil,
or the thing which they are donating has become useless to them,
or they want to get rid of the guilt feeling of making money in an illegal way.

unfortunately, all these above mentioned forms of donation is not an act of charity.
because subconsciously, you are giving away things for your own sake and not for the well being of poor person.
real charity is something which you do help others.
charity is act of helping other with a pure heart. 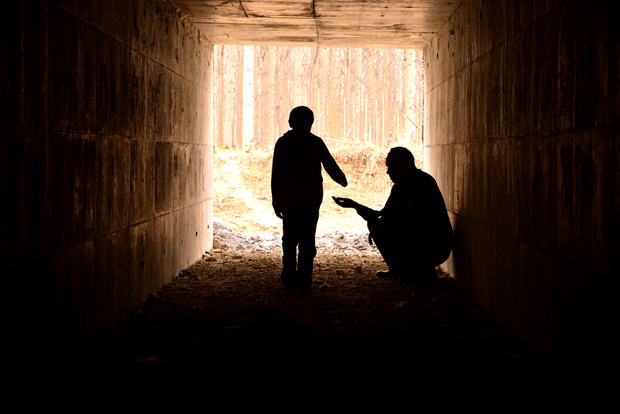 a person who is rich from heart,
who is content in the moment
can only do charity.
because he is enough unto himself and is overflowing with joy.
so he feels like sharing and helping
and in that state of contentment charity flows spontaneously from your actions
and this is the charity which god also loves.

real charity is an act which you do in the state
when you are totally satisfied and feel like making other person happy.
in that state of total contentment
every act of yours becomes a charity to others.
a simple smile to other person is also a form of sharing.
a good thought or prayer for a suffering soul is also a form of charity.

charity is something which is selfless
and is for the well being of the other.