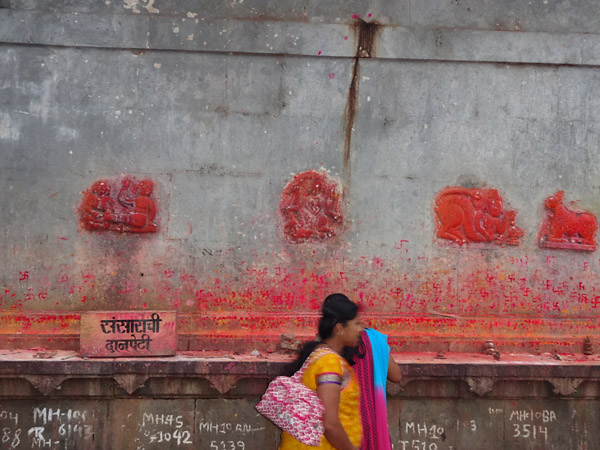 yamai devi is sister of lord jyotiba. yamai devi is kul-devi of many maharashtrian families. as per popular legend when a child is born then yamai devi writes the destiny of the child with in five days of birth.

it is said that goddess mahalaxmi of kolhapur (one of the 51 shakti peeth temple) and lord jyotiba called her as “ye mai” (in marathi) which means “come mother” in english. so she is known as yamai devi.

after visiting lord jyotiba temple in kolhapur district, it is must to visit yamai devi temple and then only the yatra or darshan is considered complete. 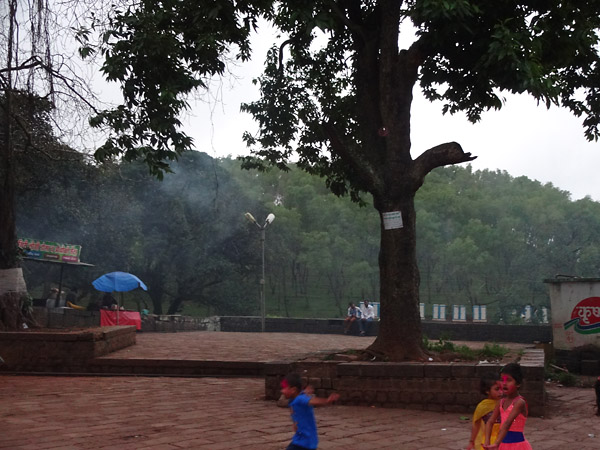 the temple is situated on a hill surrounded by lush green mountains. 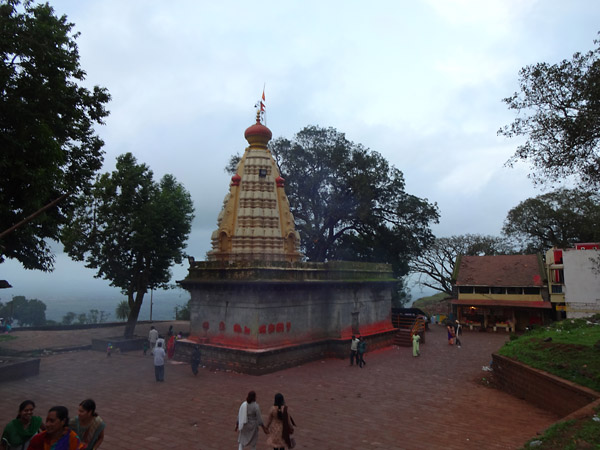 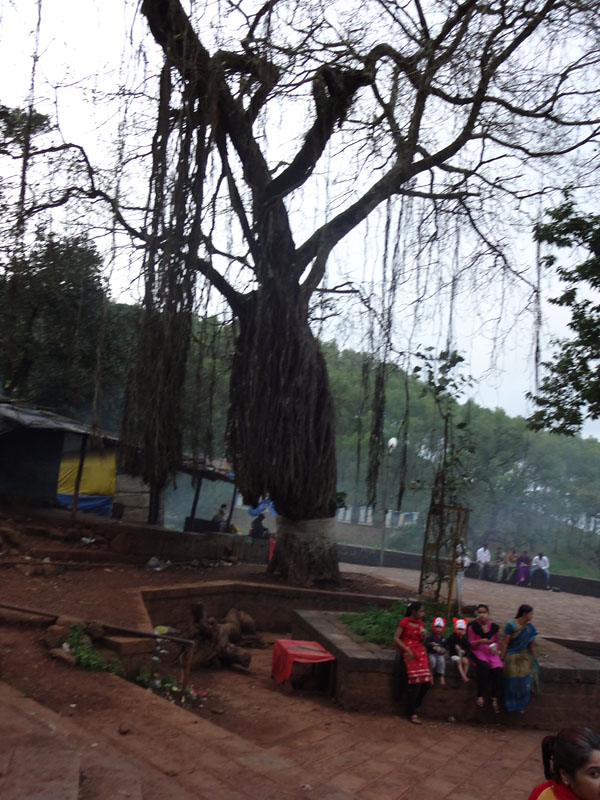 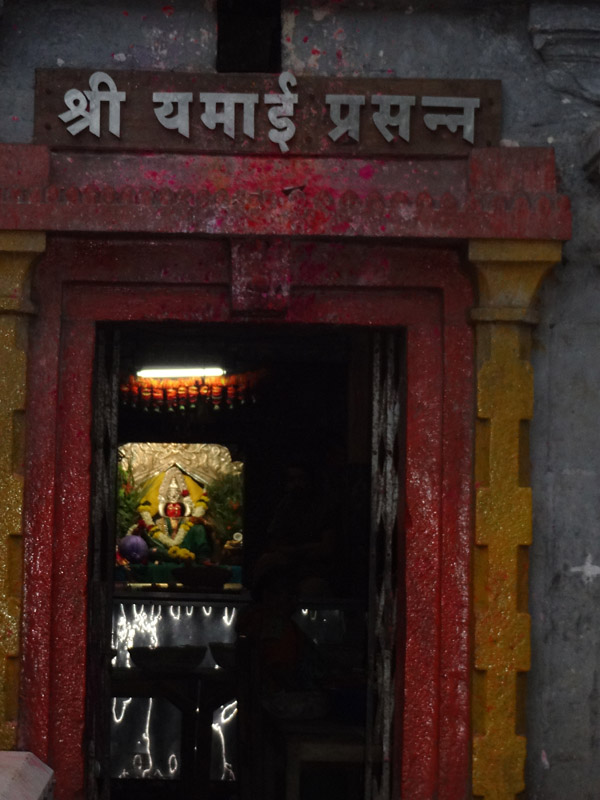 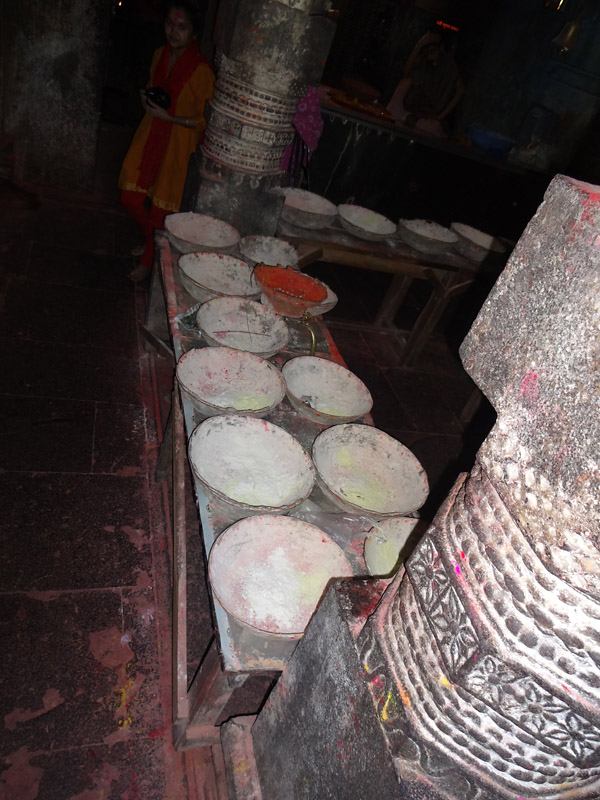 as you enter inside the temple, you see these bowls.

yamai devi idol in the temple 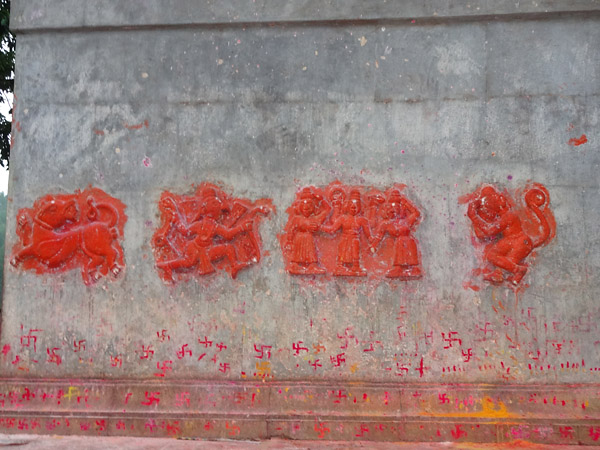 when you do parikarma of the temple then you will see these statues in the temple wall. 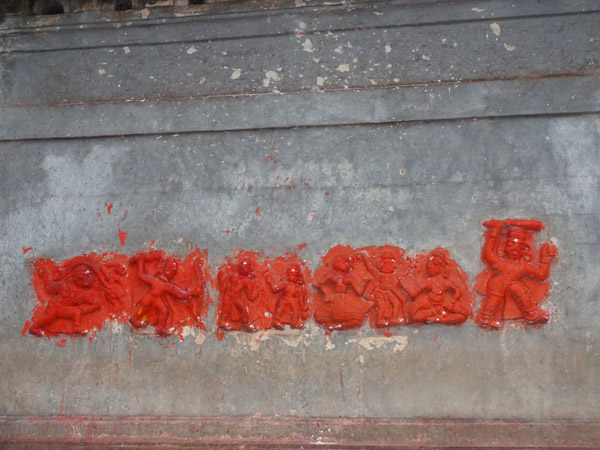 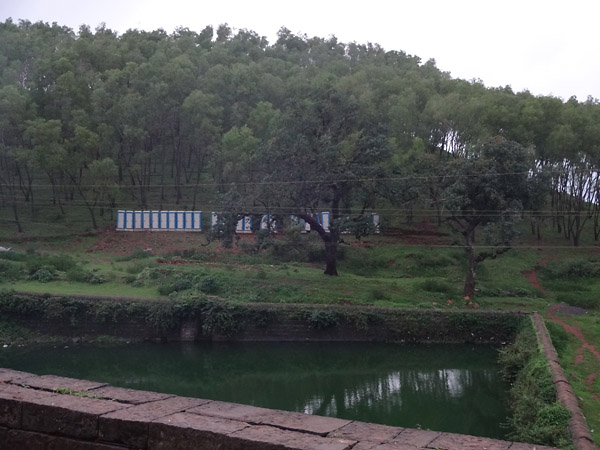 pond next to yamai devi temple