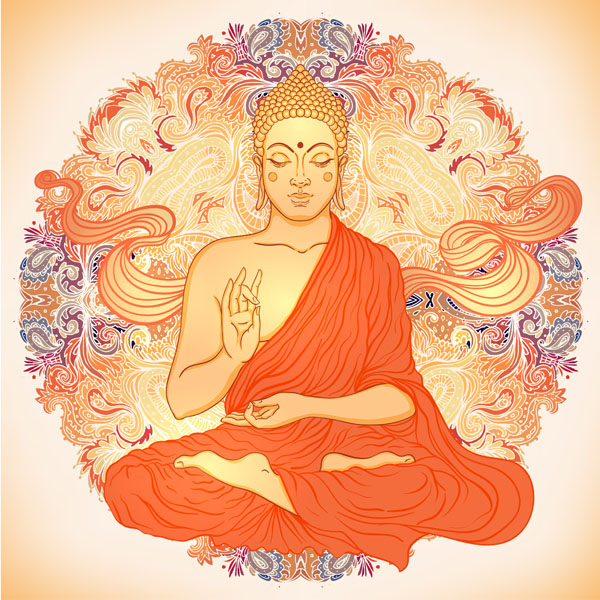 samadhi is a state of total equilibrium or balance or inner stillness when mind is totally quite and you are totally aware or conscious. it is a state of super consciousness.

when a person attains to nirvikalpa samadhi then he is called as enlightened person or realized soul because he has realized his true nature.

10 interesting facts about enlightenment and samadhi:

1. enlightenment is a western world. in hinduism it is called as moksha, in buddhism as bodhi (awakening) and jainism is nirvana. other words used for enlightenment are self-realization, realizing your true nature or attaining to brahman.

2. gautam buddha once said that if you can be without thoughts for 48 minutes then you will attain to truth.

3. the realized souls in india are called as brahmin (don’t confuse with caste system here). brahmin means someone who is twice born (dwija). you have to die as a ego to be reborn as a brahmin. your first birth is via your mother and second birth is when you attain to the knowledge of brahman or you realize your true nature.

4. satori which is a zen word is used to define the temporary experience of enlightenment. satori is like a lightening in a dark night, when for a moment everything becomes bright and you can see the truth as it is, but just for a moment. similarly in satori you experience the truth or your true nature for some time. satori can last for few hours to few days.

6. after enlightenment, the person can choose to take one more birth out of compassion to help the mankind. it is said that gautam buddhas had used this chance.

8. enlightened person goes beyond the duality. he is not troubled by desires. he does not create any karma as he is not identified with his actions or body or thoughts. he lives a detach life.

9. enlightened person becomes desireless. so he does not leak energy in desiring for things. he becomes a reservoir of energy and spiritual seekers are pulled towards him like a magnetic pull.

10. you can work hard for enlightenment or samadhi but the final step is not in your hand. it is called grace of existence or god which can make enlightenment happen to you. but to receive that grace you have to become worthy of it by working hard for it. nothing less than 100% will do. you have to give your totality to it,