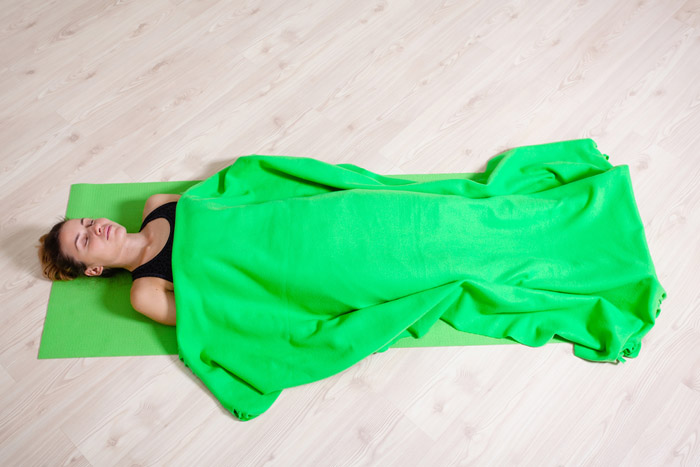 Shavasana is one of the most important yet taken for granted yoga asana. Many people consider Shavasana the most easiest yoga asana because they think you don’t have to do anything in this asana except lying down. No wonder many people often fell asleep while practicing Shavasana. Shavasana is not just about relaxing down your […] 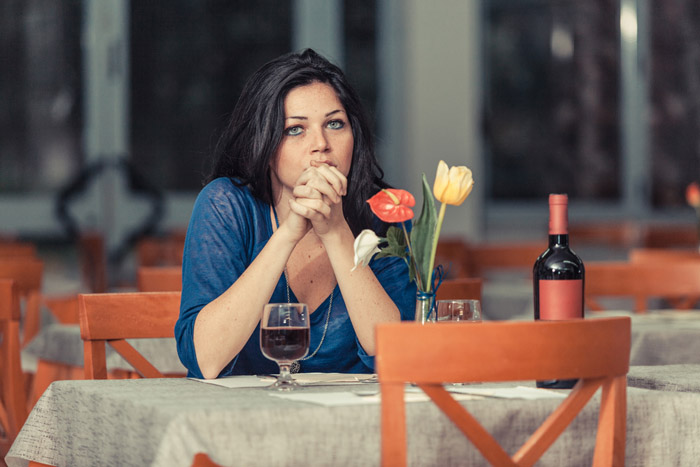 The origin of Valentine Day has a very inspiring and touching story. According to the story, St. Valentine was a roman priest. At that time, the emperor was against the marriage of young people. He believed that young unmarried people fight well in a war in comparison to married people. He was also right in his thinking […] 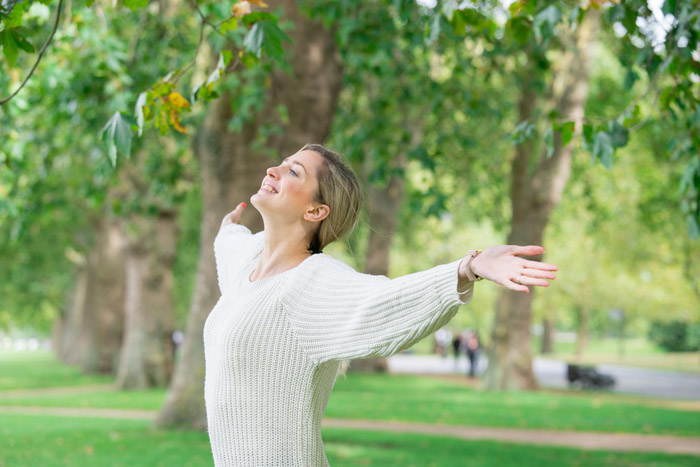 Totality is the key which can open the lock of success in any area. It works in spiritual dimension as well as in the materialistic world. If you are total and passionate about your work then it just multiplies your chances of success. One of the most important and revered books of Hindus is Ramayana […] 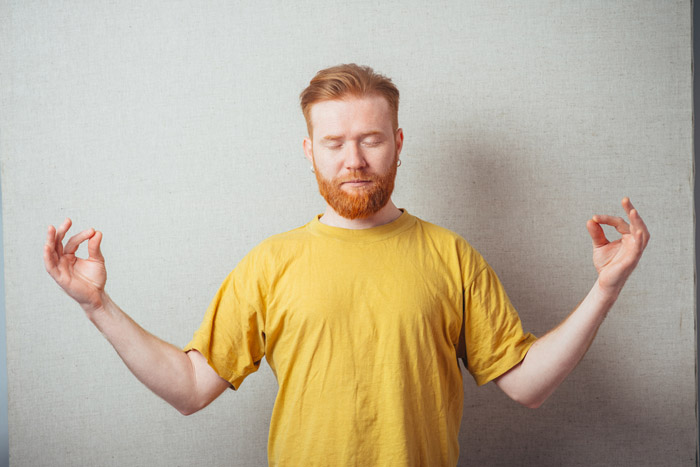 If we don’t suppress our emotions then we will be more emotionally healthy and mature. The society does not allow us to be ourself and this at time suppress our natural expression. Any energy if get suppressed becomes a block of energy inside us and thus come in the way of living a spontaneous and […] 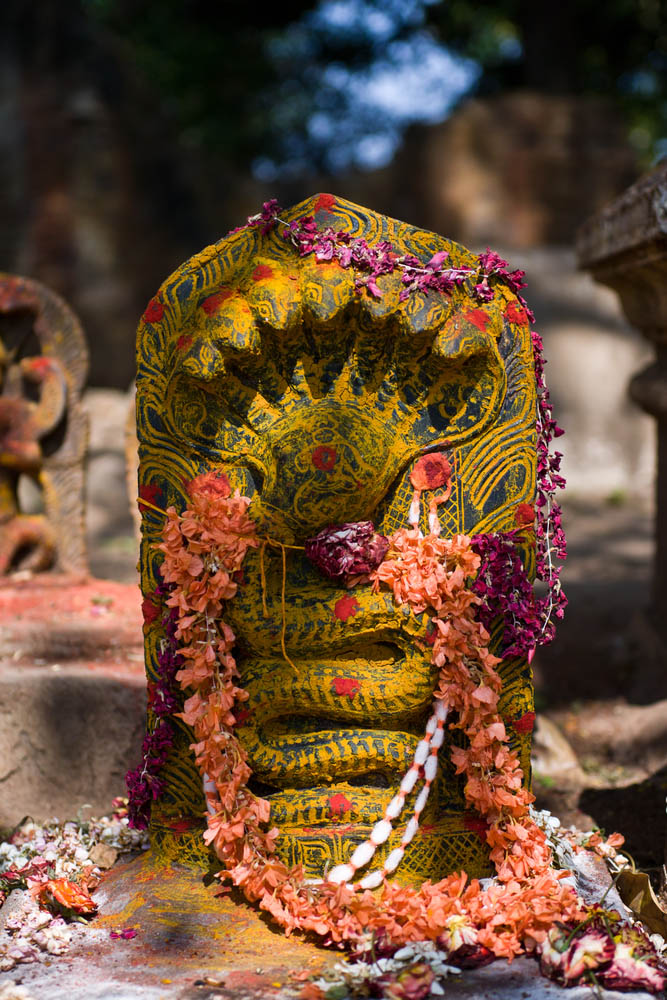 In Hinduism, it’s believed that earth is resting on the head of a giant snake known as Sheshanaga. So as per the legend, Sheshanaga is the king of all snakes and has a thousand heads and is supporting the whole universe on his many heads. It is also called as ‘Ananta-Shesha‘ meaning endless snake. Another name […] 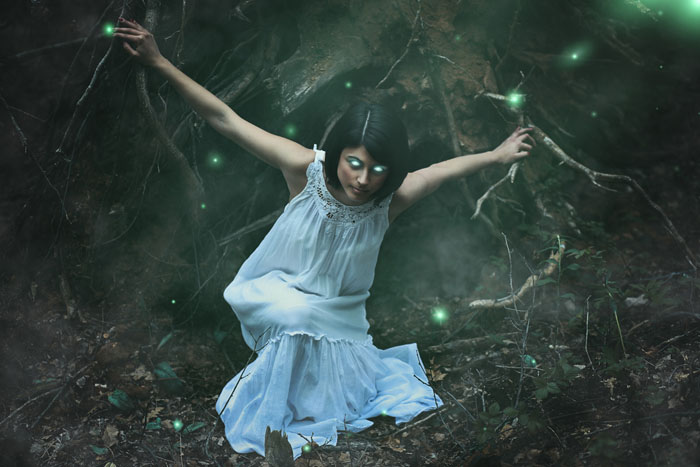 Nature is our mother and it never means any harm for us. So it has already made mechanism to protect us from certain things. E.g. we don’t remember our past life for our own good. Similarly ghost exist but not in our dimension. So that minimizes the chances of having an encounter with them. But […]