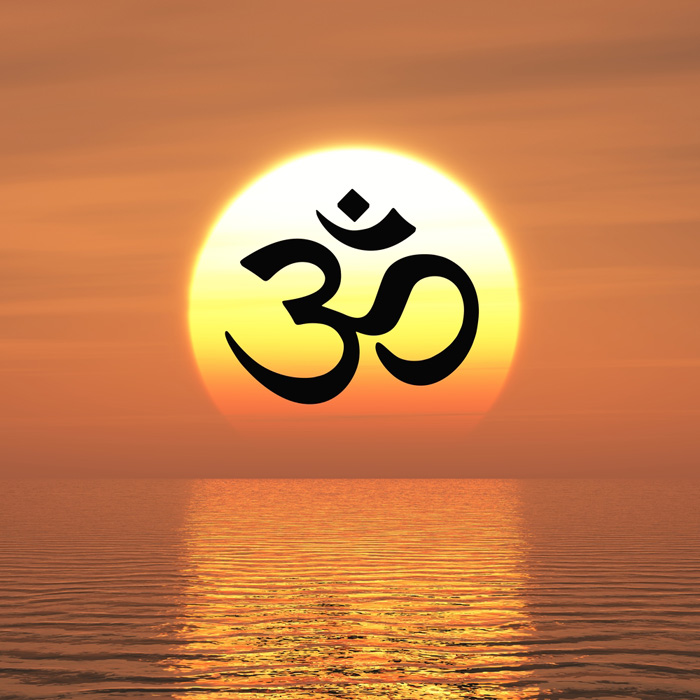 there are thousands of mantras in hindu scriptures. mantra chanting is very popular in hinduism and is done for various purposes. it could be done as part of spiritual sadhana or for pleasing a deity or to get your work done like bringing prosperity, happiness, child or getting a job. some people do it because it gives them inner peace and contentment.

mantras are scared words. if they are chanted correctly, then they can bring lot of positive energy in your life. thats why it always helps to take mantra diksha from a spiritual teacher. most of the popular mantras are those which are easier to chant. mantra chanting can be done at any time of day. but its best to do in brahmamurtha (early morning hours) or during sandhya kaal (when sun is setting).

another important point is to select one mantra and keep on chanting it regularly. one should not keep on changing the mantras. as more you chant the mantras, the more it becomes potent (sidh). some mantras have to be chanted a particular number of times to get their desired potency (siddhi). this is because over a period of time your other bodies (e.g. etheric body) start absorbing the energy of the mantra.

many mantras are associated with the deity or god. so it also helps to remember or visualize the deity while chanting the mantra. although you can chant the mantra with open eyes also but advisable to chant it with closed eyes. using a mala while doing mantra chanting also helps a lot. don’t chant the mantra mechanically. chant it with devotion to the deity associated with the mantra. have trust and faith on mantra as well as on the deity. you can check this post – 10 tips on mantra chanting.

1. Om – it is one of the most important, popular and sacred hindu mantra and symbol. it is equally popular among sikhs, jains and buddhist. most of vedic mantras contain Om. it the most basic yet most important as it is the source of all mantras

it represents soul (atma) and brahman (ultimate truth, para-atma, divine, knowledge). you can chant this mantra aloud, or internally or meditate on it. there are many ways Om is used. it is the most respected and revered word (sound) in hinduism.

meaning – we meditate on the glory of that being who has produced this universe; may he enlighten our minds.

3. mahamritanjaya mantra – this mantra is dedicated to lord shiva. it is good for overall health and also for getting enlightened. chanting of this mantra can ward off incoming death, any sudden accident or if you want to recover from an illness.

meaning – OM. we worship the three-eyed lord (shiva) who is fragrant and who nourishes and nurtures all beings. as the ripened cucumber (with the intervention of the gardener) is freed from its bondage (to the creeper), may he liberate us from death for the sake of immortality.

4. om namah shivaya – dedicated to lord shiva. one of the most popular shiva mantra. easy to chant and pronounce.

this is the main mantra of hare krishna movement and also called as maha mantra of vaishnavas. in last century, it was made very popular by  A. C. Bhaktivedanta of ISKON movement.

6. Om Namo Bhagavate Vasudevaya – this mantra is dedicated to lord vishnu and lord krishna
meaning – “prostration to krishna” or “surrender to krishna” or “salutations to the universal god vishnu”.

in bhagavad geeta, lord krishna had said that one of the way to attain to divine is to surrender everything to me (or to god) and then i will take care of you or i will make sure that you get out of this cycle of life and death. when you surrender totally then ego is not there. you become egoless and then divine (krishna) can take roots inside you. then krishna becomes the charioteer of your life and guides you to the path of moksha.