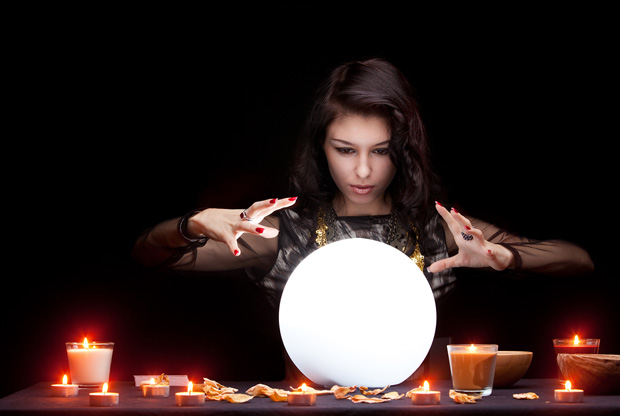 in every era, men has tried to reform the society and change the world for better. this is a continuous process and will always be like this. society evolves because of the effort of intelligent and concerned people.

there are two ways to change the world:

1. with mind – most people try this method. all revolution of world are started by the mind of men. but they all have failed. because mind is not intelligent. so all revolution fail to achieve their goal but some change is always brought to the society.

2. with meditation or higher consciousness – this is the method of enlightened beings like krishna, adi shankaracharya, buddha, mahavira, guru nanak. this produces long lasting change. its a slow and subtle process but does not bring change in people mind but it uplifts their consciousness. when people consciousness is raised then they automatically do more dharma and righteous things. they need not be told what is right or wrong.

only long term solution which will always work is to raise the consciousness of society. which is a very difficult task because most people don’t want to grow. they want to enjoy life rather than finding the meaning of life or to find ways how to go beyond the cycle of life and death.

so if you want to change the world then change yourself first. raise your consciousness. once you are transformed then people coming in contact with you will also be uplifted by your higher vibrations.

each one of us is contributing to the world either positively or negatively. so first make sure you are doing your best rather than focusing on others to change as per your belief system. even if you try to change people thoughts they might agree with your revolutionary ideas but they will end up doing what they want to do. this is because their self nature or instincts guides their actions. their consciousness is the driving factor in their life. e.g. most people know smoking or alcohol is bad but still they consume them. this is because habits or gunas (nature) have overwhelming power on their actions. so the only solution is to raise the consciousness and satvic qualities in the world.

remember, everyone is right in their place. they all have their own ideologies, thinking or belief system. but all this thinking is in the mind. all the conflicts are in the mind of people. you can not change thinking of people but you can always change yourself. one person whom you can change for sure is you. once you are changed (better to say transformed) then world automatically changes to some extent for better. because we all are contributing to the world.

as jiddu krishnamurti says ‘we are the world”. yes you are the center of your world. change yourself and the world around you will change. change yourself and the way you see at world will change. so change your vision for the world. all change start from you. many times people who want to change world are escaping from themselves. people don’t want to look within. so they find the problem outside in the society. take the responsibility of changing yourself for better.