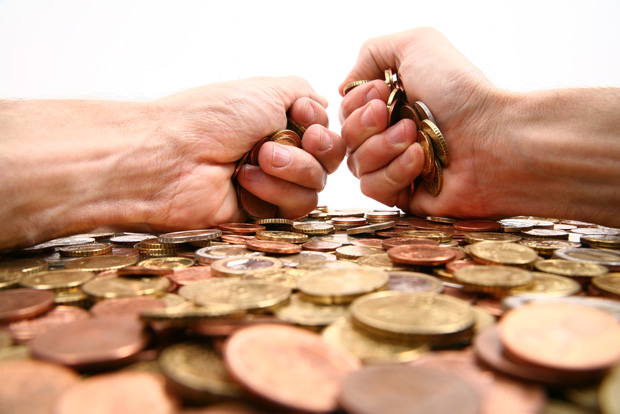 throwing coins in rivers is an ancient custom in india. hindus still throw coins in rivers while visiting places of worship. many people think that throwing coins bring them good luck. but that is not true (at least not now). the real reason is totally scientific as is the case with many customs followed from vedic times.

in the old times most of the civilizations prospered on the banks of mighty rivers. without the support of river the community life was difficult. because they needed water for farming, cooking, bathing, washing clothes or for other purpose like pottery or making homes. so water was the lifeline of ancient civilizations.

at that time, the currencies were made of copper. according to ayurveda if we keep water in copper pot and drink it after few hours then it is very good for our health.

few benefits of drinking water stored in copper pot are:

1. it slows down aging.
2. good for weight loss.
3. helps the digestive system.
4. kills the bacteria or microbes which causes many water borne diseases.
5. stimulates the brain and also good for working of thyroid gland.
6. helps in the absorption of iron and thus in fighting anaemia. also helps to heal the wounds faster.
7. also good for fighting cancer and arthritis. also good for inflamed joints.

in old times, people knew about the health benefits of copper. so they encouraged people to throw copper coins in the holy rivers. so that the water gets charged with copper properties and thus everybody will be healthy. so in old time if people threw copper coins in water then it could have brought them some good luck as they were donating money for community welfare. but now the currency is not made of copper but of steel. so it does not help anybody except those people who search these coins from rivers.

so the whole idea behind this practice was to keep the river charged and keep the community healthy. slowly this practice must have taken a religious colors.

by the way this practice of throwing coins in rivers is followed in many countries worldwide like in UK, germany etc. once i was reading the book “meetings with remarkable people” by enlightened mystic george gurdjieff. once while his stay in europe, he was out of work for some time and he needed some work to make money.

he observed that people throw currency coins in river and seeing that young guys jump in water and try to collect the coins. in no time, gurdjieff learn this art and made some money. he left doing this after some time as it took a toll on his eye sight.

while visiting rukmani vitthal temple in pandharpur, i saw 2-3 people collecting coins from river. the above photo is of a men searching coins in holy chandrabhaga river.

P.S. if people in old times were so intelligent to take care of the rivers. then why in modern time we are lacking behind them. we should all strive to keep our rivers clean. lets minimize use of plastic and not throw litter in streets. lets keep the country clean.