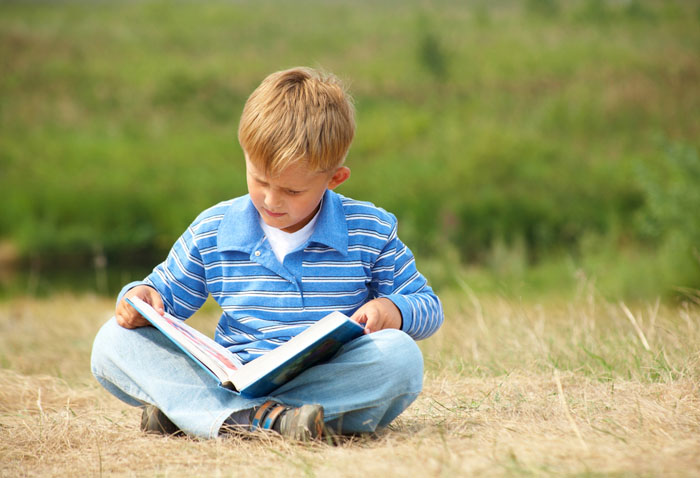 i have no hesitation to accept that i was totally wrong in my opinion and i was probably judging them. over a period of time as i started reading books written by western authors then i was really shocked with their understanding of hindu philosophy. some of them have not only written very good books but also did some original research like busting the myth of aryan invasion or about saraswati river.

now without any hesitation, i refer to their books for guidance or reference or to have a second opinion. i think that the key thing in spirituality is your thirst to know truth. it does not matter which country, family or religion you are born. there are many paths to god. thats why we have so many religions and sects. in the end every river fall into ocean. all these different religions are like rivers who are taking us towards the one big ocean of nothingness.

you will find hundreds of western authors who have written books on hindu philosophy, dharma and vedanta. i am not saying that all of them have written good literature or done justice to the topics. many of the books are not up to the mark or have not understood the subject deeply. but there are many authors who are genuine and have really understand the hindu philosophy. here i am presenting list of few western authors whose work i admire. many of these authors are more learned and informed about hindu practices than many of the practicing hindus.

2. david frawley
pandit vamadeva shastri aka david frawley is an expert in many fields and is a recipient of the prestigious padma bhushan award. he has authored books on various topics like ayurveda, yoga, astrology, mantras, vedic wisdom, myth of aryan invasion, shiva, universal hinduism, healing herbs and vedic yoga. he is like a living encyclopedia on hindu religion and practices.

4. robert svobodha
he is the first westerner who has graduated in ayurveda and is licensed to practice ayurveda in india. his book “aghora trilogy” shares the wisdom of his enlightened aghori guru vimalnanda and is a best seller and one of the most admired books among tantra lovers. he has also authored books on ayurveda and astrology.

5. david kinsley
david kinsley has written excellent book on the ten mahavidyas which are ten forms of goddess and is worshiped by shakti sadhak or tantriks. goddess kali is getting popular in west so you will find many books on kali written by western authors. do check the books written by david kinsley on hindu gods and goddesses.

6. paul brunton
he was an british theosophist and spiritualist who wrote many books on spirituality, yoga and inner reality. it was paul brunton writings which introduced ramana maharshi to the west. his book “a search in secret india” was a best seller and many people who had read this book visited india to meet ramana maharshi and other sages of that time.

8. sir john woodroffe
he is also known by the name arthur avalon. he translated many tantra text from sanskrit to english. his english translation of tantra texts are considered as an authority and is widely read. his name is taken with lot of respect and reverence among tantra practitioners. few of this good books are serpent power, the garland of letters, hymn to kali and ‘shakti and shakta’.

9. herbert david coulter
yoga has become very popular in west. more people practice yoga in canada or USA than in india. david coulter was a disciple of swami rama of himalayas. his book “anatomy of hatha yoga” is an authoritative work correlating the study of hatha yoga with anatomy and physiology.

11. swami radhanath
radhanath swami a chicago born gaudiya vaishnava guru. his autobiographical book “the journey home” was a best seller. in the book he shares his journey from an american jew to a hindu monk and his experiences with many well known hindu gurus.