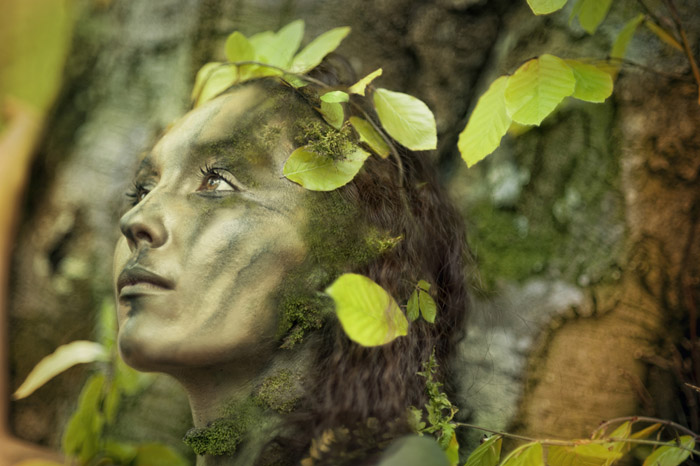 the present state of world is like this because we all have contributed to it in some way and are contributing to it every moment. e.g. if you get angry then you are adding anger in the world. a loving person is adding love to the world and so on. the psychic energy you create affects the world.

so everyone is responsible for the present state of the world. if you want to change the world then you should change yourself first. because the change begins with you. if you are changed then the world around you will automatically change. a buddha or a yogi or a siddha transform the life of everyone who comes in contact with him.

how would i change the world:

1. religion
i will add one more subject to school syllabus. call it religiousness. teach good points of all religion of the world (no matter how small is the number of followers of the religion) to the kids. let them decide which religion or teachings they want to follow. give them the freedom to choose religious values or to become an atheist.

2. one world – nations without boundaries
no more war for the natural resources of the earth. it will bring more equal distribution of wealth.

3. meritocracy
allow the best people of world to make decision for all. according to me genius mind of the world should become the top decision maker of the world. imagine a world where top mind of the 20th century like osho, j krishnamurti, einstein, nikola tesla, david bohm, alan watts, steve jobs, warren buffet making most important decisions for the world.

4. rotation of power
power corrupts the mind. it makes the person greedy and power hungry. unless a person has become enlightened he should not be allowed to be in power position for more than 5 years. after that he must retire. so all unenlightened genius of world like einstein, nikola tesla, david bohm, steve jobs should be given maximum five years to do their best for the world and then they should hand over the power to next genius in line.

5. respect for knowledge, wisdom and creativity
in current time we give more importance to fame, money and power. this lead to ambition, jealousy and competition. it also kills creativity, love and peace in the world. in a better world, we should give more importance to higher qualities like love, meditation, creativity, compassion, sharing, universal brotherhood, peace and sensitivity. people who are wise should be valued more than people who are rich. like in old time kings used to learn from sages.