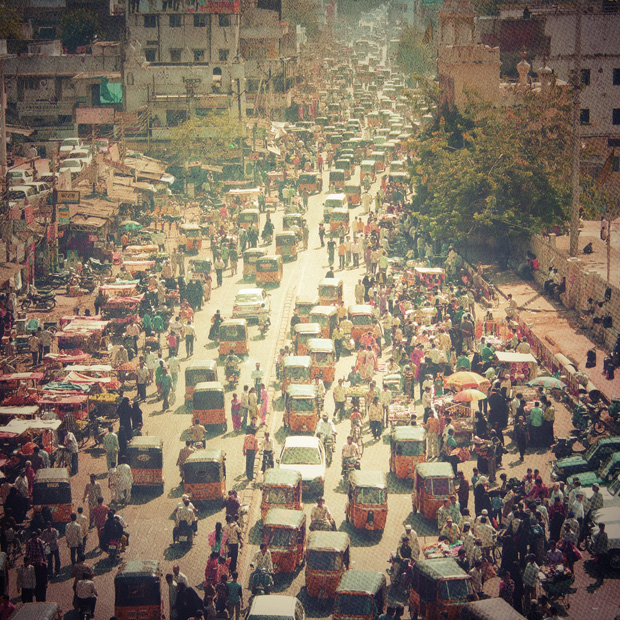 but when i walk down the street, i find india a very poor country
where people are dying out of hunger, sickness, lack of medical treatment and so on.
where there is no respect for human life
where there is corruption every where
the list is big and every indian knows it

but this big list is not a surprise to me
the real shock to me is that no one is hitting the nail
why india is like that???
why can’t india takes its past glory in religion, science, arts and in aesthetic sense

i contemplated over this issue and i found three main reasons for it.

reasons for poverty of india:

1. first burning issue is exploding population
no matter how fast we make roads, bridges, hospitals, schools and houses
our population is going to grow faster than the infrastructure we can produce
so all our new development will be overshadowed by ever increasing population

think about this:
suppose by a miracle, india population is reduce to half in next hour
then do we have enough schools, hospitals, roads, houses for our ctizens?
i don’t need to answer this question
as i know you are smart enough
otherwise you won’t be reading this article
and instead will choose to spend time in facebook, cinema or iphone

2. second big reason for poverty in india is because of spirituality
normal indian don’t take the responsibility for their present state of life
either we put the blame on bad karmas and escape
or we pray to god for everything we desire and thus put the responsibility on god
but what we don’t do is to take the charge and try to change the situation

no need to speak more on indian spiritual spirit
as we can find intellectuals, philosphers and spiritual gurus
in every nook and corner of the street… even in tea stalls

are you proud of your country?
do you think you are intelligent?
if yes, than do something for your country